Facebook Messenger has been updated to version 16.0 for iOS, which brings long awaited improvements to photos taken within the app.

The ability to take photos and videos within Facebook Messenger has been there for a while, but its implementation was rudimentary. Now Facebook says that you can adjust the focus and lighting in photos, as you can with the standard iOS camera app. This update also fixes “issues with sending messages”. 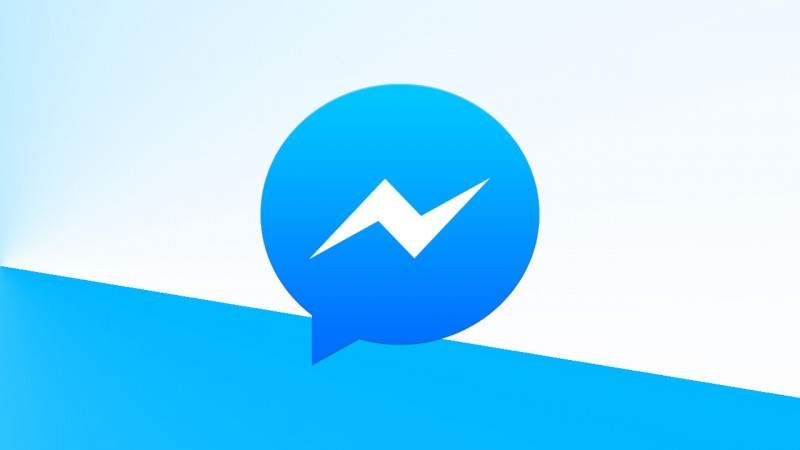 We tested the new update on an iPhone 5S, and noticed no change at all with photos. Changing lighting/focus is either very very sublte, or doesn’t work. Compared to the native iOS camera app, it’s very very poor.

This week we discovered that on Android, Facebook is again allowing you to send messages from within the main Facebook app, where previously users were forced to use the separate Messenger app as on iOS. Whether this is a test, or a sign that the social network will allow users to choose to use Messenger in the future is unknown, and we have had no comment from the company yet. Facebook Messenger caused a lot of controversy, but many of the complaints, like battery or resource drain, were actually misplaced.

WhatsApp, Facebook Messenger, Skype? What are the most and least secure messaging services?

The Messenger app is getting a new voice calls tab