A minor update to Facebook Messenger for Android has rolled out today, bringing animated stickers to the messaging service. Although there isn’t an update for iOS users, animated stickers still work. Stickers will also animate on the Facebook website.

At the moment only three sticker sets are animated, which include Pusheen, Beast, and Anooki. When you send your friend a sticker from one of the three supported sets, the sticker will animate briefly and stop. Tapping on the sticker will get it to animate again. 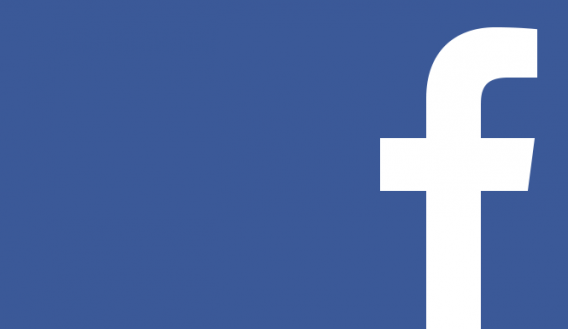 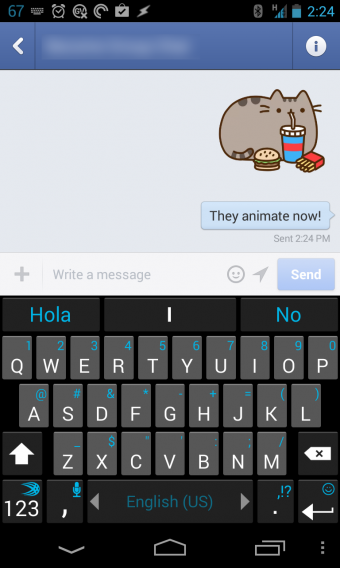 Stickers are a fun way to express emotions visually instead of using emoticons. Their popularity has grown tremendously and are now in most major messaging apps like LINE, Kakaotalk, and even Path.

You can now type shortcut commands on Messenger